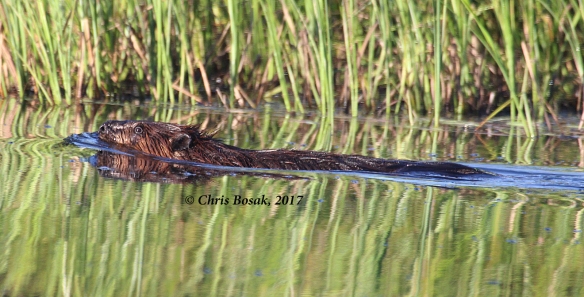 Here are some more photos from my recent trip up north to Pittsburg, N.H. Admitted some shots aren’t great, but I didn’t have as much time to photograph wildlife as I would have liked — remember from the last bird column, I had two 14-year-old boys to keep an eye on, too.

The moose shot is particularly bad, but the moose population is having a tough time of it in New England, so I didn’t want to do anything to chase it off and potentially put it in danger.

Here are the shots. Always fun to visit the Great North Woods. 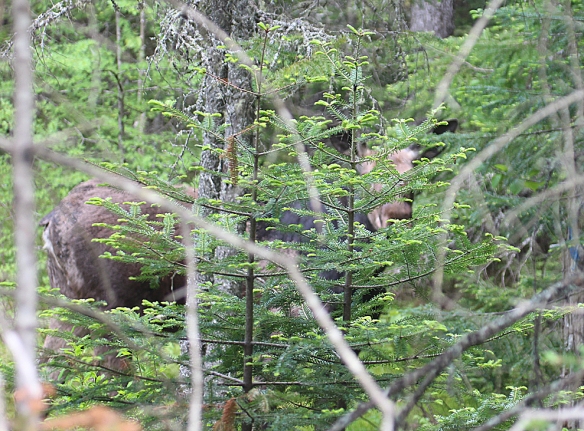