With many schools throughout New England opening this week, I figured it would be appropriate (and fun) to explore the region’s smartest birds.

We all know crows and other members of the corvid family (blue jays and ravens among them) are intelligent birds, but what other species have the gift of intellect? Parrots, of course, can learn and repeat human phrases, but they aren’t exactly New England birds.

I think an argument can be made that all birds are smart because they utilize various strategies to survive in the natural world. According to various sources (which will be named appropriately) found using simple internet searches, however, here are New England’s honor students. As a disclaimer, this is an utterly unofficial list and not to be used in academia.

I’ll credit the top two species to a National Geographic article printed in 2018. The article ranks ravens as the smartest with crows a close second. Here’s the article, which explains the rational.

The corvid family is widely recognized as the most intelligent family, so third and fourth will be the blue jay and Canada jay. The Canada jay will come to people’s hands for food, which may not seem like a brilliant idea, but they know an easy meal when they see it.

Corvids usually edge out parrots on the intelligence scale in the studies I have seen. As I mentioned earlier, we don’t have parrots in New England, but we do have monk parakeets. They are not true New Englanders, but they have established sizable populations throughout the region, so I’m giving them the number five spot. Monk parakeets are social and adaptable and were popular as house pets for their ability to mimic human speech. Here is more information about monk parakeets from www.ecohealthypets.com.

Here’s where the list gets really unofficial as much of it is based on my opinions, which immediately discounts it from academia. It is a back-to-school special post, after all, so I figured a little critical thinking would be welcomed.

I put the northern mockingbird as number six for the obvious reason of its incredible vocal ability. They can mimic dozens of other birds and even some mechanical sounds to use in their repertoire. Many people, I’m sure, have screamed “Shut up, you dumb bird!” at mockingbirds singing late into the night, but mockers clearly are not dumb at all.

Gulls come in a number seven. Not only are they aggressive beggars on beaches, but what really impresses me about gulls is how they eat clams. I enjoy watching gulls drop a clam from a certain height to see if it will crack open. If it cracks, they eat it. If it doesn’t, they grab the clam and drop it from a bit higher. And so it goes until it cracks. If they started from a great height, they would run the risk of the clam splattering and ruining the meal. Pretty smart, if you ask me.

I almost hate to say it, but brown-headed cowbirds take number eight. Love them or hate them, you have to admit that laying your eggs in the nest of other birds is a pretty good strategy, especially for a bird that traditionally was very nomadic. They also keep watch over the invaded nests to make sure the parent birds are treating the egg properly.

For its ability to use tools, I’m putting the green heron at number nine. I have never observed this behavior myself, but I have read that green herons will use bread or something similar to lure fish to the water surface. Any bird that uses tools deserves a spot on this list.

The 10th spot goes to — and again I almost hate to say it — the European starling. Think what you want of these invasive birds that are outcompeting native species for nest sites, but they are very smart birds. They are accomplished mimics and have even been known to “talk.” They also adapted so well to the U.S. that their numbers are estimated in the hundreds of millions. Can’t argue with that.

Honorable mention goes to the brown thrasher and gray catbird for their abilities to mimic, to woodpeckers and nuthatches for ability to cache food and find it later, to chickadees and titmice for working together to find food and warn of predators, and ruby-throated hummingbirds for their ability to fly their tiny selves to Central America and back and remember specific flowers on both ends of their journey.

I hope you enjoyed this very unofficial list of New England’s smartest birds. I have no doubt whatsoever that I left some good candidates off the list. Feel free to comment or send me an email with your nominations.

Good luck to all the students this school year and congratulations to all the parents who get back their day-time peace and quiet. 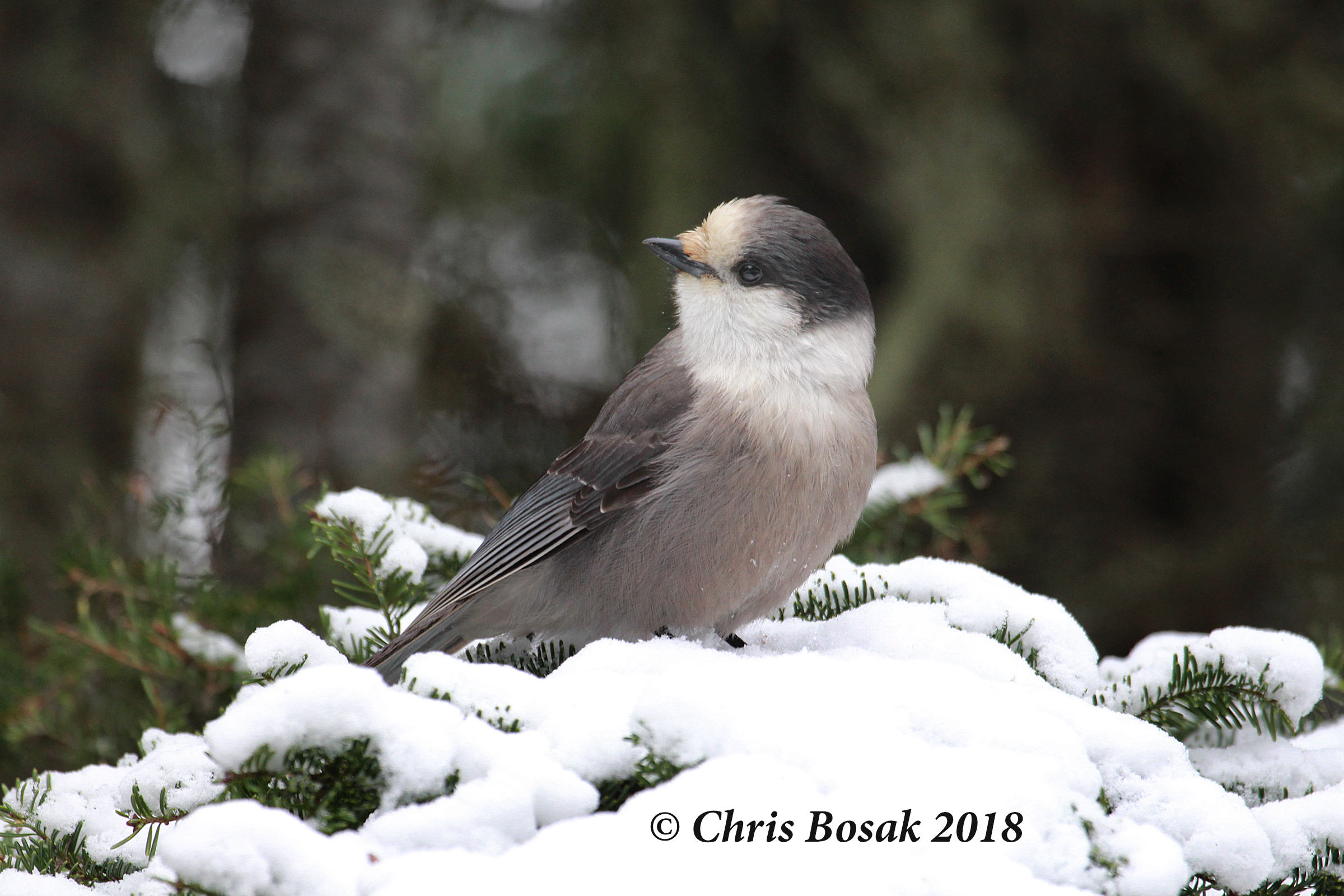